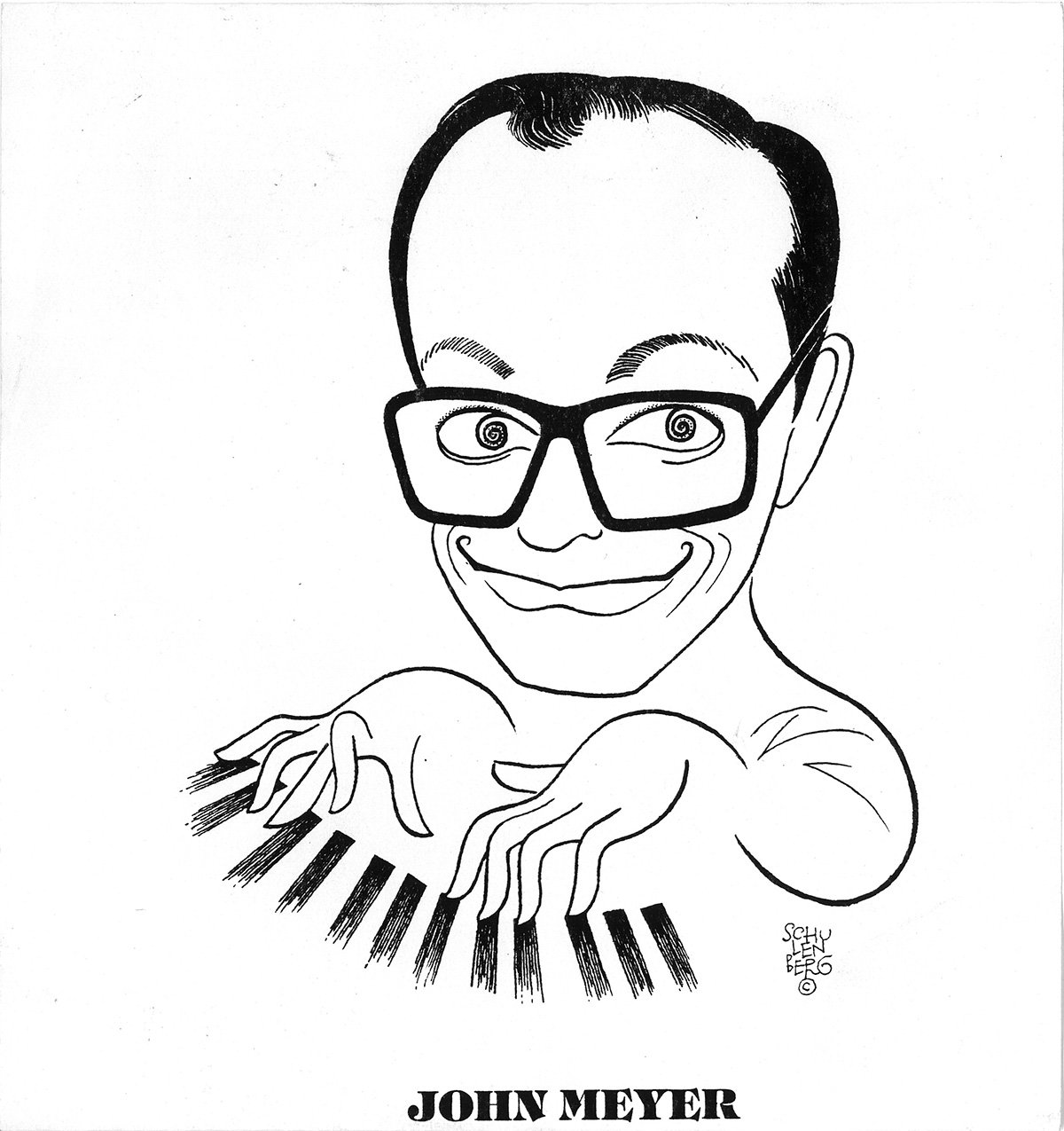 JOHN MEYER was on his way to becoming the American Noel Coward when he was hit by a ten-ton truck and slammed off-course. The truck’s name was JUDY GARLAND and, as John undertook to rescue her from her addictions, he realized this mission of his was superseding his ambitions as a musical theater creator. It didn’t hurt that he was in love with her, it doubly fueled his determination to restore Judy to her former eminence.

Well, it was an impossible task, it didn’t work, and six months later she was dead.

Devastated, John nursed himself back to emotional health by penning a memoir of his experience, Heartbreaker. Insisting on the truth, the book vividly captures his eight-week adventure, giving a portrait of Judy that is not always likable but revealing of her larger-than-life persona. You will hear many of John’s insights on the CD, which he narrates.